The Holt family legacy is rooted in tradition and entrepreneurship. Our history of investing, growing, supporting, and building financial companies for the past five generations, has led us to create the Fintech accelerator, powered by an AI solutions provider.

In the 1920’s, Montrealers would joke, “We get up in the morning and switch on one of Holt’s lights, cook breakfast on Holt’s gas, smoke one of Holt’s cigarettes, read the morning news printed on Holt’s paper, ride to work on one of Holt’s streetcars, sit in an office heated by Holt’s coal, then at night go to a film in one of Holt’s theatres.” These were just a handful of the 300 companies that Sir Herbert Holt, the only businessman in Canadian history to ever match the influence of a Rockefeller, a Carnegie, or a Ford, founded or operated either locally and internationally from Montreal.

Sir Herbert Holt immigrated from Ireland at the age of 17, and began his career as an engineer and contractor for Canadian Pacific Rail, punching through the sliding-earth passes of the Rocky Mountains. He would then pioneer the development of the energy business in Quebec into the largest privately owned utility in the world, until it was expropriated (nationalized) by Quebec in 1944 for $1.5 billion in today’s currency, thereby creating what is now known as Hydro-Quebec.

He would later mark Canadian history through his influence and contributions, whereby he amassed $3 billion in assets (equivalent of +$40 billion in today’s currency), which was ten times larger than the money in circulation by the Canadian government. His 25 year tenure as president and chairman at the Royal Bank of Canada had led the bank to become the largest in Canada, and third largest in North America.  In his personal life, Holt lived a humble life and was a supporter of the Canadian military. 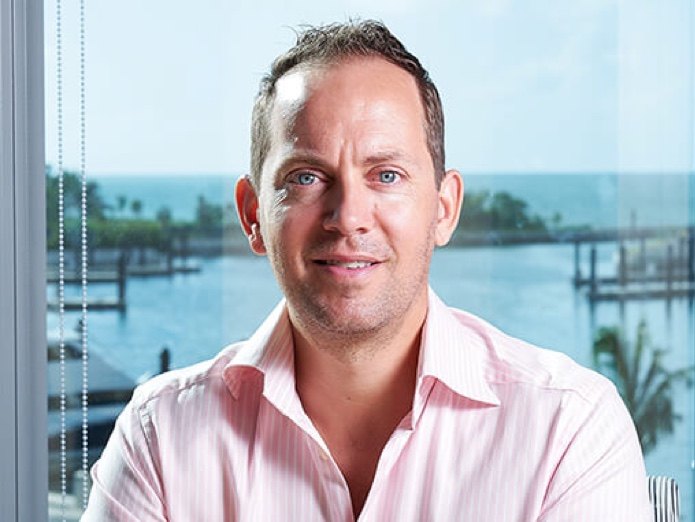 “Our family has a history of investing, growing, supporting, and building financial companies for  the past five generations. With the rising need for AI throughout all aspects of our daily lives, we have decided to launch Holt FinTech Accelerator that focuses on boosting AI capabilities of FinTech businesses and expanding their international network.”

When it comes to taking on new clients, Brendan Holt Dunn, chief executive officer of Holdun, has a simple rule: “If it’s someone I wouldn’t have at my house for dinner with my family, then it’s not someone with whom I would want to do business. I wouldn’t take on a client that I don’t feel could also be a friend.”

The Holdun culture cultivates close relationships with its clients and this is key to providing top-quality personalized services, delivering consistent returns and ensuring growth, not only for the current generation, but also those to come.

Ready to accelerate your business results? Apply or send us an email so that we may inform you about our next cohort!