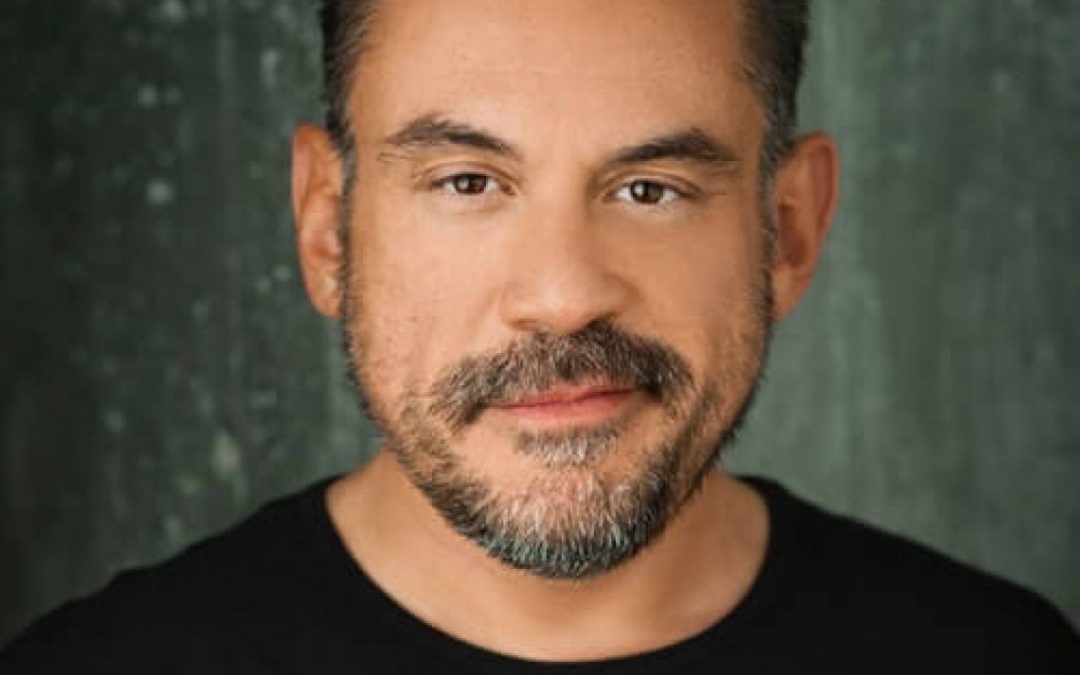 Holt is delighted to have Leonard Brody bring his invaluable expertise to the Holt Fintech Accelerator as a program mentor.

Leonard is the Chairman of Creative Labs, a joint-venture with Creative Artists Agency, the largest sport and entertainment agency in the world. Described as being “a controversial leader of the new world order,” Leonard is an award winning entrepreneur, venture capitalist, best-selling author and a 2 time Emmy nominated media visionary. He has helped in raising millions of dollars for startup companies, been through one of the largest internet IPOs in history and has been involved in the building, financing and/or sale of five companies to date.

“My VC work puts me behind the financing and creation of about 20 to 30 companies a year. I’m looking forward to turning that experience toward the Holt Fintech Accelerator and aiding their Fintech startups.”

As a highly sought-after public speaker, Leonard has lectured at institutions such as Stanford, the G8 and the United Nations. His insight has been requested by companies such as The Financial Times, Warner Music, Dell, Visa and Pepsi, as well as, the governments of countries such as India, Israel, Ireland, Russia and South Africa. His work has been featured in such publications as Fortune, the Wall Street Journal, the BBC and the New York Times.

Leonard is also one of the proud owners of Coventry City Football Club in England.

As part of the Holt Accelerator, Leonard hopes to guide those on the program to success through his expert mentorship and experience.