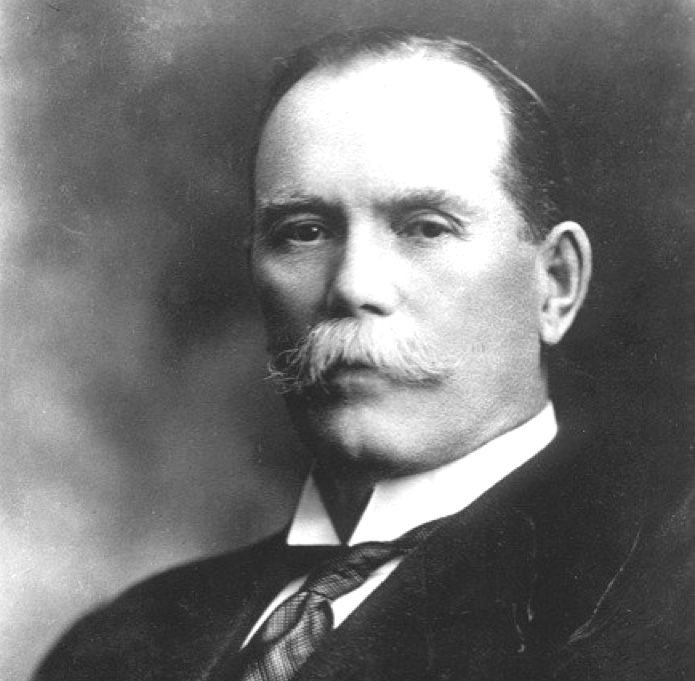 Sir Herbert Samuel Holt immigrated from Ireland to Canada in 1873, when he was 18 years old. After working at Toronto Water Works, he would meet and join James Ross, a coal baron, who had been awarded numerous railway construction lines for what’s now known as Canadian Pacific Railway, and Holt would quickly earn the title of Superintendent of Construction. A year later, he would launch his own railway construction company, and in the last two decades of the 18th century, Holt became a board member of Canadian Pacific Railway, and was one of Canada’s most prominent railway builders, alongside William Mackenzie, James Ross, and Donald Mann.

As the rail construction business started to slow down, Holt moved to Montreal in 1892. Electricity was a very competitive industry, and at the time, Montreal was served by 18 small gas and electricity firms. He was quickly appointed to the board of both Montreal Gas and Royal Electric, and would merge these companies in 1901 to become the Montreal Light Heat and Power Corporation (MLHPC), the precursor of Hydro-Quebec. Over the next 23 years, Holt would consolidate the industry by exchanging stock in his company for his competitors. Earnings in MLHPC soared 18x reaching $30 million, net assets grew 9x reaching $150 million, and the price of electricity was reduced by a factor of 10.

While overseeing the activities of MLHPC, Sir Herbert Holt formulated a plan with J.P. Morgan to acquire $500,000 of stock in the Royal Bank of Canada. Holt would shortly thereafter be named President of RBC in 1908, and held this position until 1934, and remained as chairman of the board until his death in 1941. During his tenure, he grew the banks assets to 15x, reaching $750 million and increased the number of branches 10x reaching 688. This was primarily achieved by acquiring a number of competing banks including Union Bank of Halifax, the Colonial Bank of London’s West Indies branches, the Traders Bank, the Quebec Bank and the Northern Crown Bank.

Sir Herbert Holt had numerous other ventures including board positions and dominating influence in 65 power companies including municipal systems of Monterey, Mexico, Baltimore, Calgary, Thunder Bay, Sydney, NS, Okanagan Valley and most of Quebec. He financed the Andean National Corporation which built 350-mile pipeline across Colombian for the Tropical Oil Company (now Esso Colombiana). He would finance and merge Montreal textile mills to form Dominion Textiles. He bought a controlling interest in Montreal Tramways, which was later taken over by Sociéte de Transport de Montréal. He joined a syndication that invested $2 million in the Ritz-Carlton Hotel in 1913, was behind the launch of movie theatre chain Famous Players corp., and founded the Town of Hamstead in 1914.

During Sir Herbert Hol’s 68 years in Canada, he became a director of some 250 companies worldwide, with assets valued at around $200 million, and was knighted by King George V. On his death, the Montreal Gazette described Holt as “the richest man in Canada”. Following its formation in 1979, Herbert Holt’s significant contribution to the Canadian economy was recognized through his election to the Canadian Business Hall of Fame. 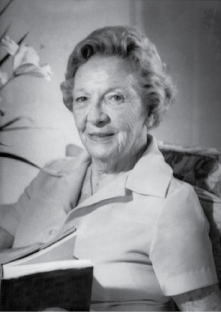 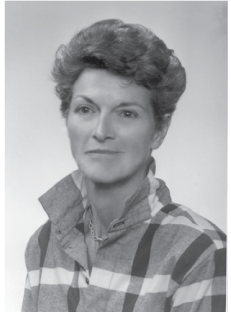 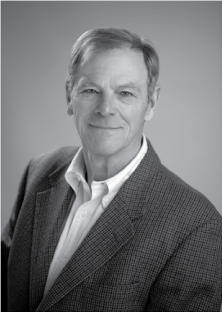 A man of the people, Peter has acquired over 25 years as a public servant. He previously worked on behalf of the Quebec Government, providing representation across Canada (i.e. Toronto, Alberta, and within British Columbia), but also in New York. He now acts as Chairman for Holdun Investments Inc. In his spare time, he serves as trustee of Lakefield College School, Bishop’s University Foundation, and the Canadian Friends of the University of the Bahamas. He earned a Master of Arts from the University of Toulouse, and a degree in Arts from Bishop’s. 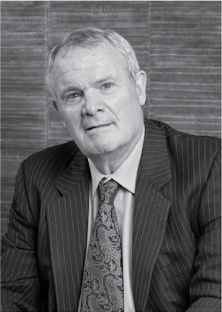 Stuart is a self-made entrepreneur and investor, with over 35 years of experience in Money Management. Mr. Dunn has founded several investment firms that include Gryphon Investment Council, Bladon Securities, Holdun Investments and Holdun Asset Management. He is currently the President of Holdun. He continues to give back graciously through foundations and charitable boards such as the Montreal General Hospital Foundation, The LakeField College School Foundation, and the Lyford Cay Canadian Foundation. 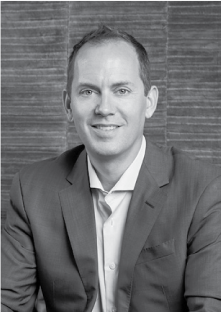 Brendan is an investment guru who has close to 15 years in managing multi-billion dollar asset portfolios. He is currently the CEO of Holdun, a 5th generation family business which offers family office services, wealth management services, trust services, corporate services, concierge services and financial services and was awarded best Multi-Family Office in the Caribbean 2017 for Holdun Family Office. A tech savvy investor, he has made many investments in startups including Stradigi AI, Addepar, Uber, LeAD Sports Accelerator, Sway Ventures, and Falcon 5. He has accumulated five finance and investment certificates to compliment his finance degree from King’s University College. He’s considered by entrepreneurs to be founder friendly.

“Our family has a history of investing, growing, supporting, and building financial companies for the past five generations. With the rising need for AI throughout all aspects of our daily lives, we have decided to launch Holt FinTech Accelerator that focuses on boosting AI capabilities of FinTech businesses and expanding their international network.”